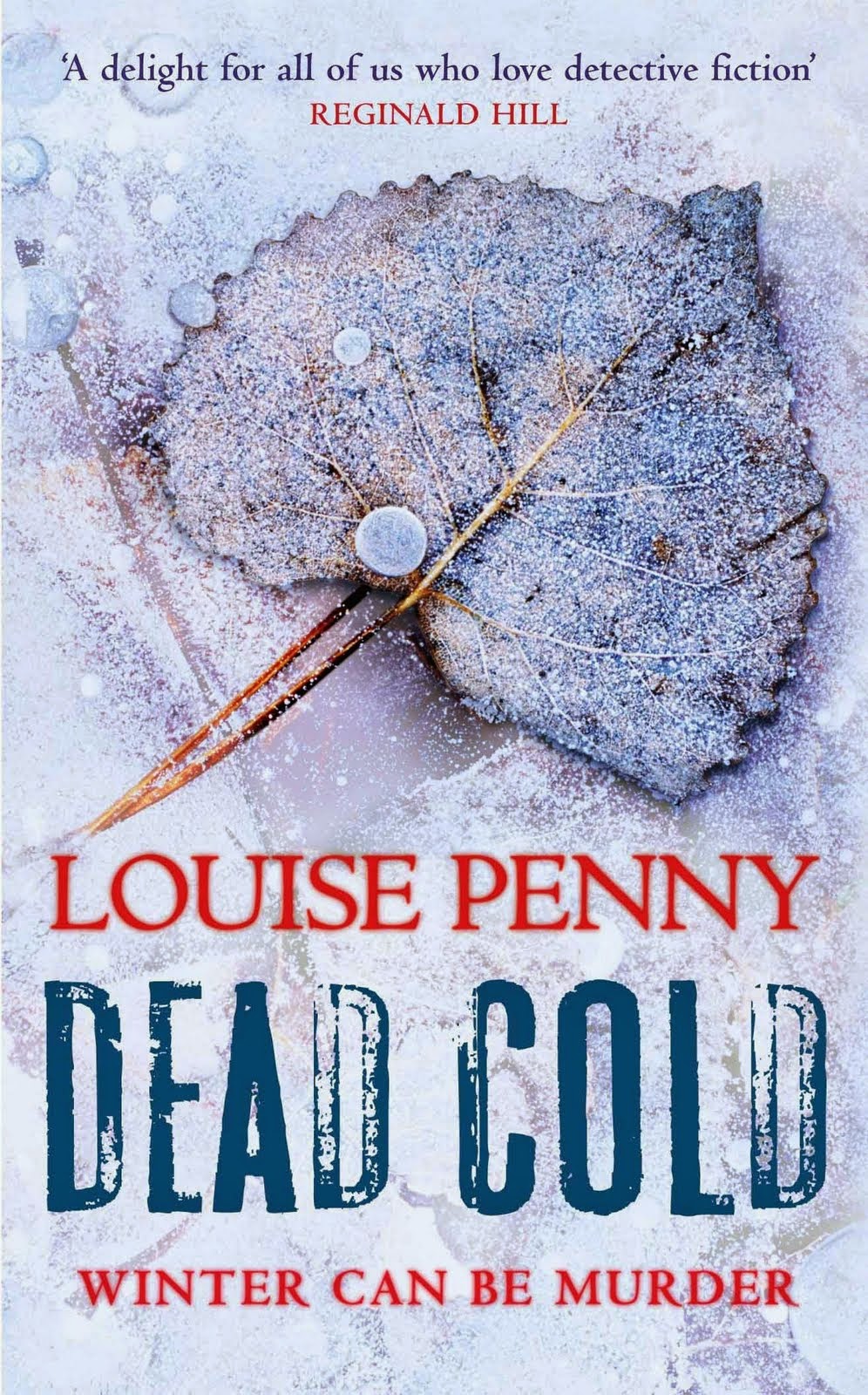 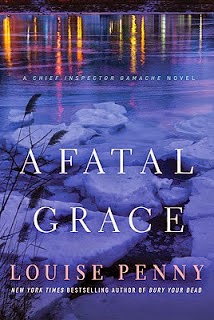 So, to finally put an end to my first, rambling post in exactly two weeks time, Dead Cold is an enjoyable, well-written, fair play mystery set in a place that's surprisingly overlooked in a genre (once) very popular in the Angelo-Franco world, but Penny has clearly corrrrected that oversight. I'll be more than likely back to peek over Gamache's shoulder again, because Penny reportedly wrote another impossible crime novel!
Geplaatst door TomCat on 9/20/2014